Look For our YOUTH SPRING TRAINING CAMPS COMING IN APRIL

My name is Luke Schultz, I'm from West Salem, WI a small town in Western Wisconsin a few minutes from La Crosse. I was fortunate enough to be able to play college baseball. I spent two years in South Dakota at Dakota Wesleyan University and three years after that at the University of Wisconsin- La Crosse. During my time there I was apart of a team that played in two College World Series, where we took 2nd & 5th. We also played in 3 regional championships. I graduated with a Bachelor of Science in Biology in 2017 from UWL.
Coaching has been a huge part of my life and one of things I am most proud to do. I first started coaching during my summer breaks for the West Salem American Legion. First as an assistant for the 19u team for 2 years and then as the Head coach for the 16u team for two years. During my time on staff there we appeared in 4 State tournaments, winning a State Championship in 2017 and taking 2nd in the National Regional Championships. 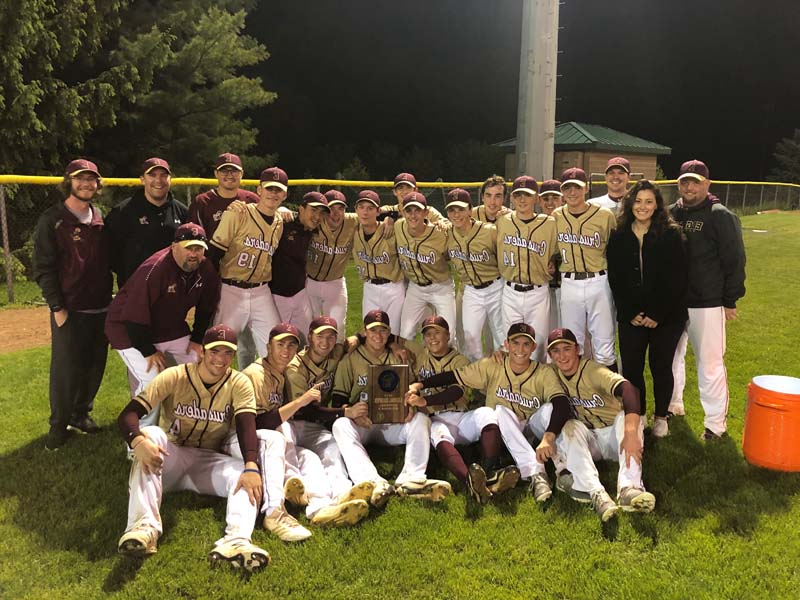 I now currently am an assistant for Edgewood High School where I handled pitcher and throwing mechanics, heading into my 2nd year. In my first season there, we were Sectional Runner-ups.  My goal is to create mechanically sound players who will continue to grow into the players they want to be.  Luke is currently also the Head Baseball Coach at Belleville HS.